PVRIS and The Ally Coalition offered a fan and their guest a chance to travel to Chicago to watch the show and hang with the band!

Lucky winner Stephanie from Dallas took her Mom along with her on this whirlwind trip to the windy city! Below she talks about how the weekend getaway was one of the best she's ever taken! 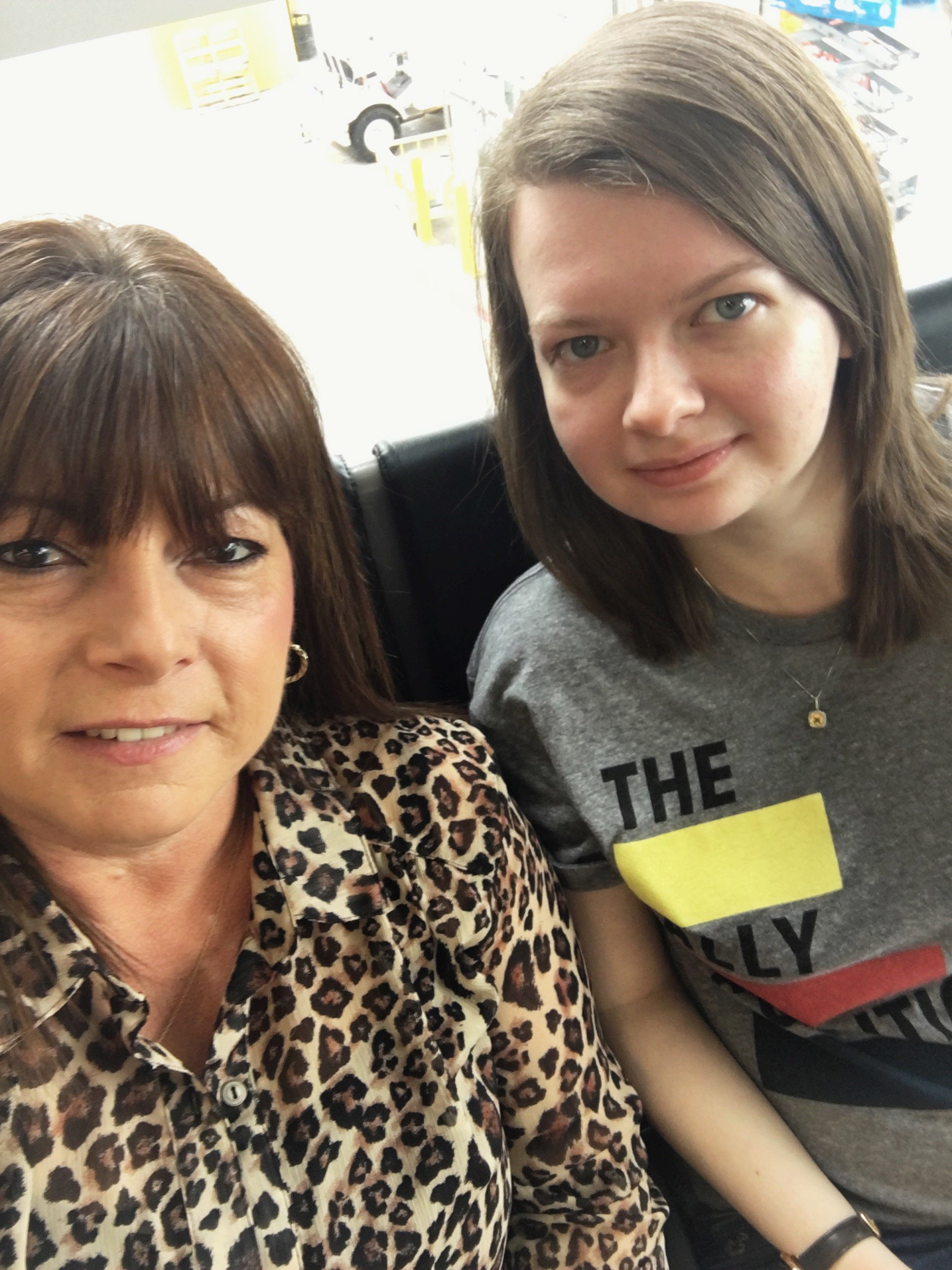 Stephanie: I found out about Propeller through PVRIS'' social media, I believe it was their Facebook. It's a joke in my family that I'm the "unluckiest" so I was pretty shocked when I found out I actually won, I called my mom pretty much in tears the second I read the email. On the Propeller website I watched a lot of videos that were really educational on current events or other charities Propeller works with, signed petitions on some important causes I didn't know about before, and I donated to the Ally Coalition to get a shirt. I had already known about the Ally Coalition because I'm a fan of Jack Antonoff, one of the creators, but I learned about so many other great charities through gaining points I used as entries to this experience.

Propeller: What was the highlight of your time in Chicago?

Stephanie: I had a blast in Chicago! I think this might be my favorite vacation I've taken. Our hotel was beautiful and was right in the action of downtown Chicago. I had never been to Chicago before and my mom has been before for a few days but didn't get to sightsee so we obviously had to go see Cloud Gate aka The Bean in Millennium Park. We had two different people recommend Lou Malnati's as a place to get great authentic deep dish pizza to us and it was the best pizza I've ever had. I randomly found out that the Saturday Night Live Experience had just opened in Chicago the day we got there so we ended up getting to tour it which was fun because I'm a pretty big SNL fan. Of course I have to say my favorite part by far was the concert and meeting PVRIS. I've been a fan of PVRIS for a few years now and I've also been a fan of their opener Lights. Everyone put on a great show and it was my first time to hear their other opener Flint Eastwood and I'm now a fan. 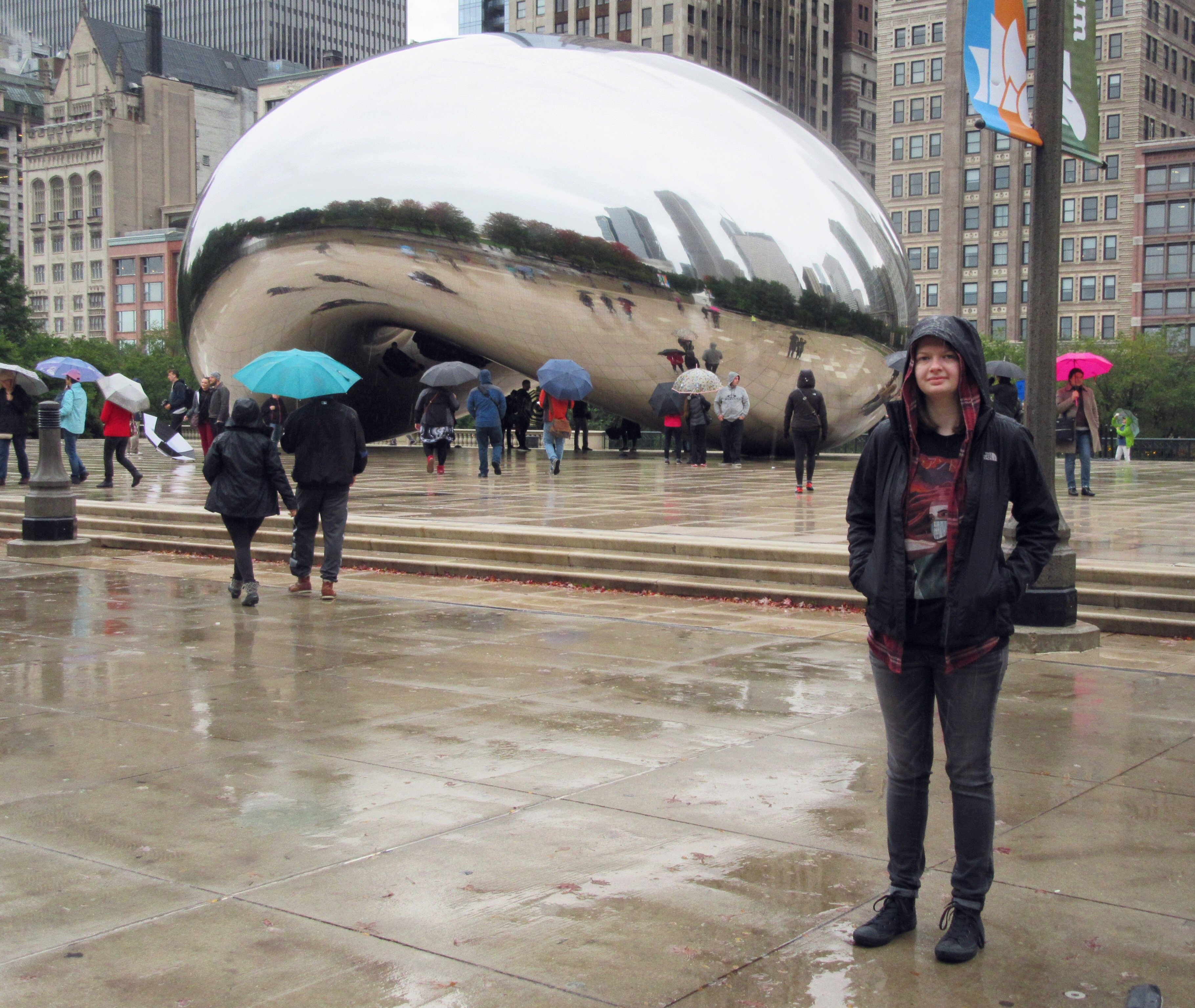 Propeller: Did you meet PVRIS? How was this experience?

Stephanie: We met PVRIS and they're honestly the sweetest nicest people. We only met Lynn and Brian because Alex was sick but it was still absolutely amazing. Meeting my favorite band and getting to interact with them was actually pretty surreal. I was so nervous but they were so cool and made it feel like we were friends. When we posed for my picture I asked them if we could look like "best friends having a great time" and they both laughed and said "of course!" with no hesitation. I absolutely love my meet and greet photo and can't wait to frame it with the poster they signed for me. I can't say enough nice things about PVRIS and their crew, they're all such genuine people.

Propeller: Why is The Ally Coalition important to you?

Stephanie: I think The Ally Coalition is super important especially in today's political climate. They're doing some amazing work for the fight for equality, something I'm very passionate about. I think working with bands and artists like they do is really helping spread awareness and bring attention to discrimination that the LGBTQ+ community faces. They're a great educational resource and it was nice to see a booth at the concert dedicated to The Ally Coalition with volunteers. It's really nice to see a band you love care about the same issues that you do. 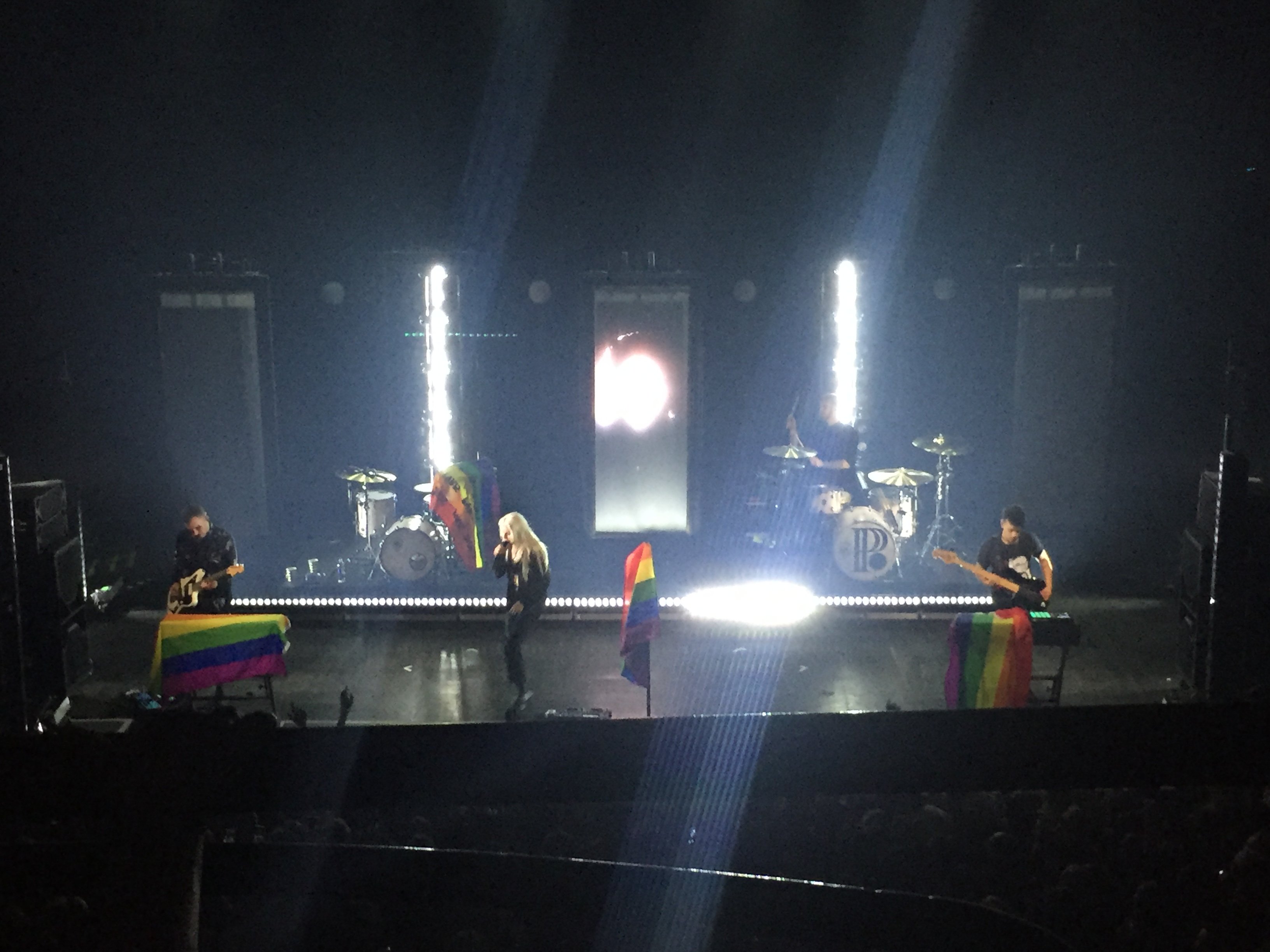 Propeller: Is there anything we could do to improve the experience?

Stephanie: I had an amazing time and I'm very grateful for the experience. I want to thank everyone at Propeller again for such a fun experience! I wouldn't have changed a thing.

Learn more about the The Ally Coalition by visiting their profile on Propeller. Thanks to everyone who participated.