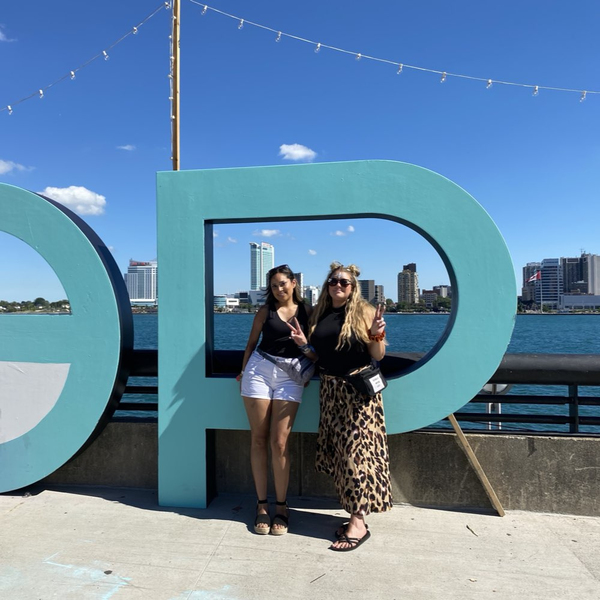 Raelle A. from Michigan was the winner of the Propeller experience to Win a Trip to Mo Pop Festival w/ VIP Passes that took place in July 2022. Below is her recap of the experience.

My friend Amy and I had an amazing time! From the minute we checked into The Siren hotel until we checked out we were all smiles. 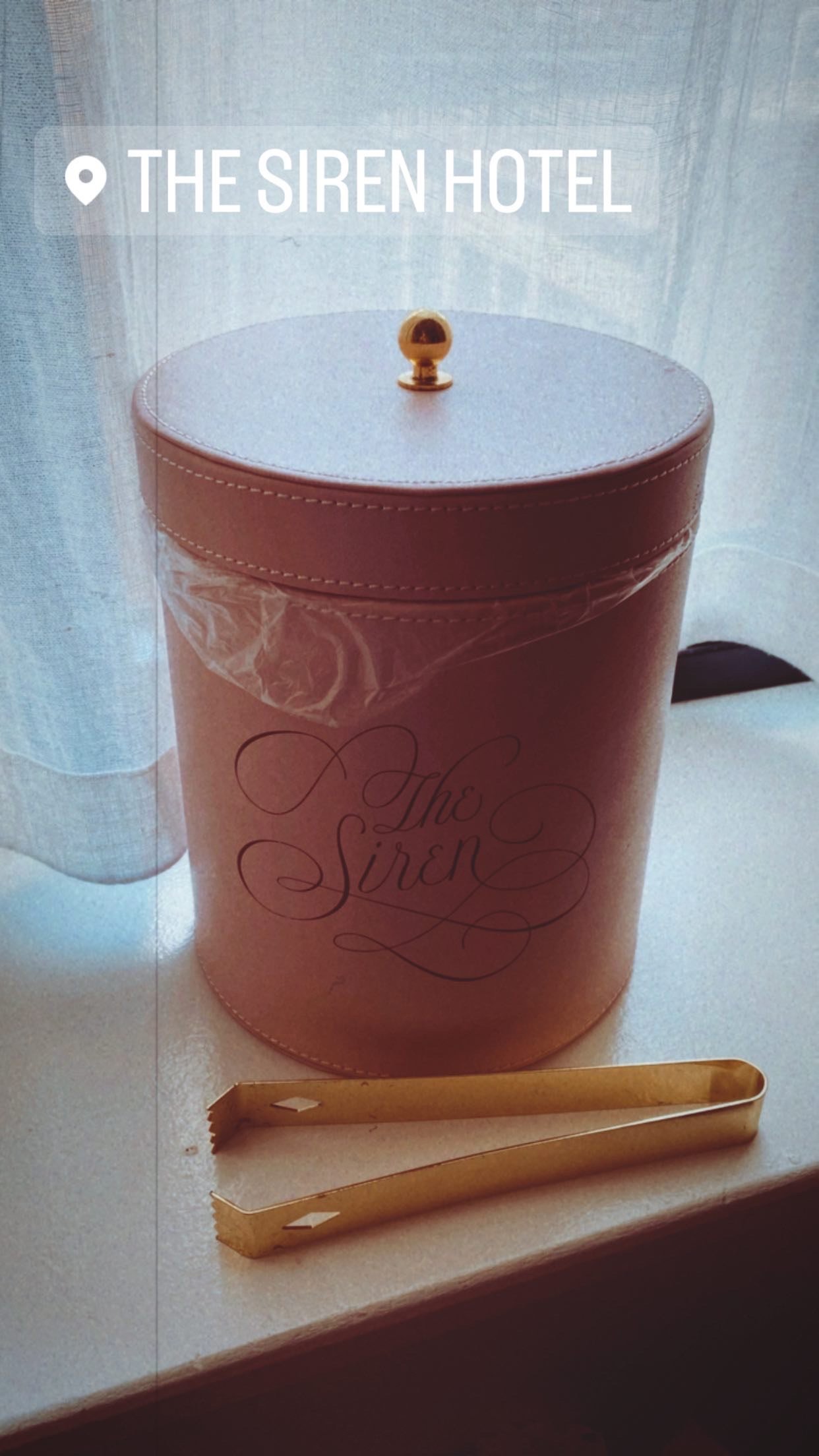 Being in VIP at the festival was an awesome experience! The food and drink lines were short, there were lots of areas to sit, and the air conditioned bathrooms were awesome because it was so hot out. We made our way to general admission to watch Glass Animals perform Saturday night, and they put on a great show! Tangerine is my favorite song of theirs. Dave brought so much energy, it was insane. 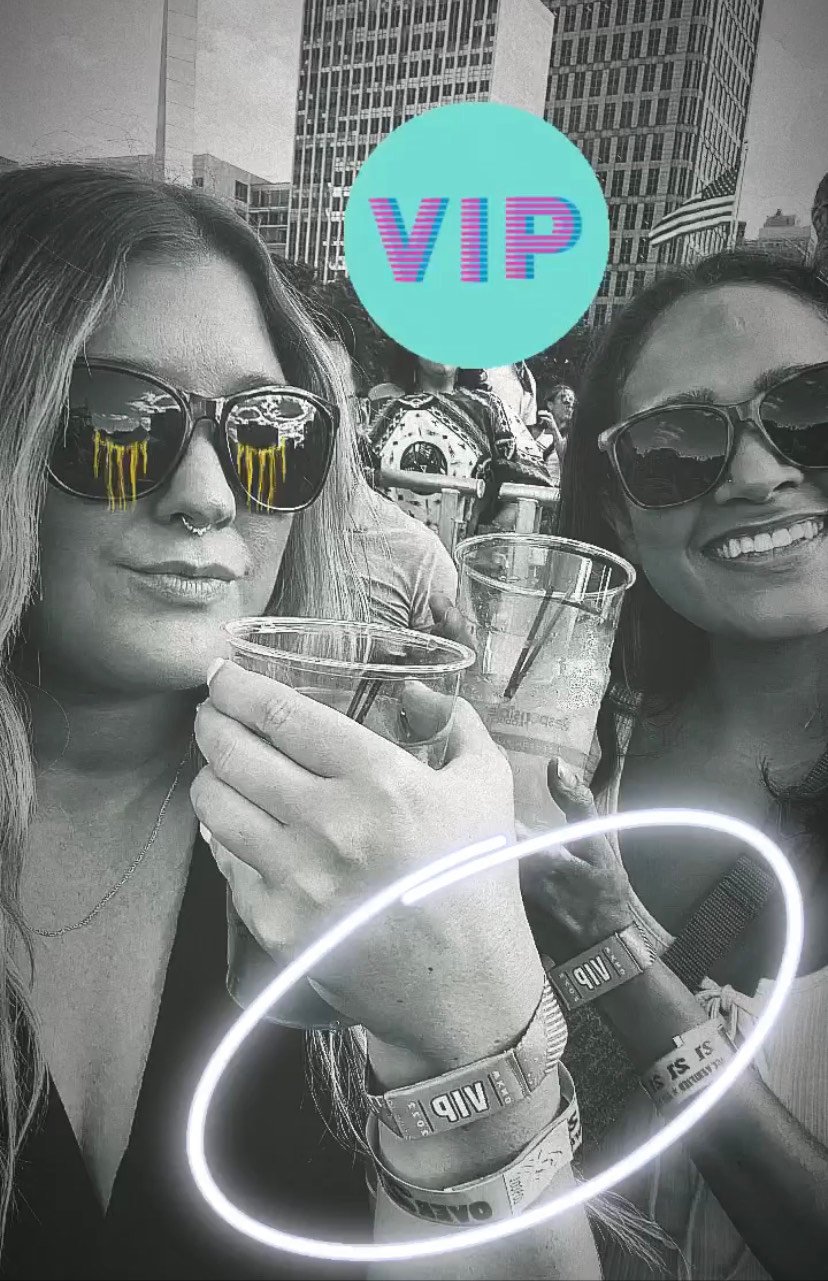 The next day we started the day in general admission and stayed there for hours to get as close to the stage as possible for Big Sean. We ended up being about 4 rows of people back from the stage by the time he came on stage. He absolutely killed it and gave the performance of a lifetime! I felt special because there were a lot of songs he'd only perform in Detroit, so it was a special time to be there. 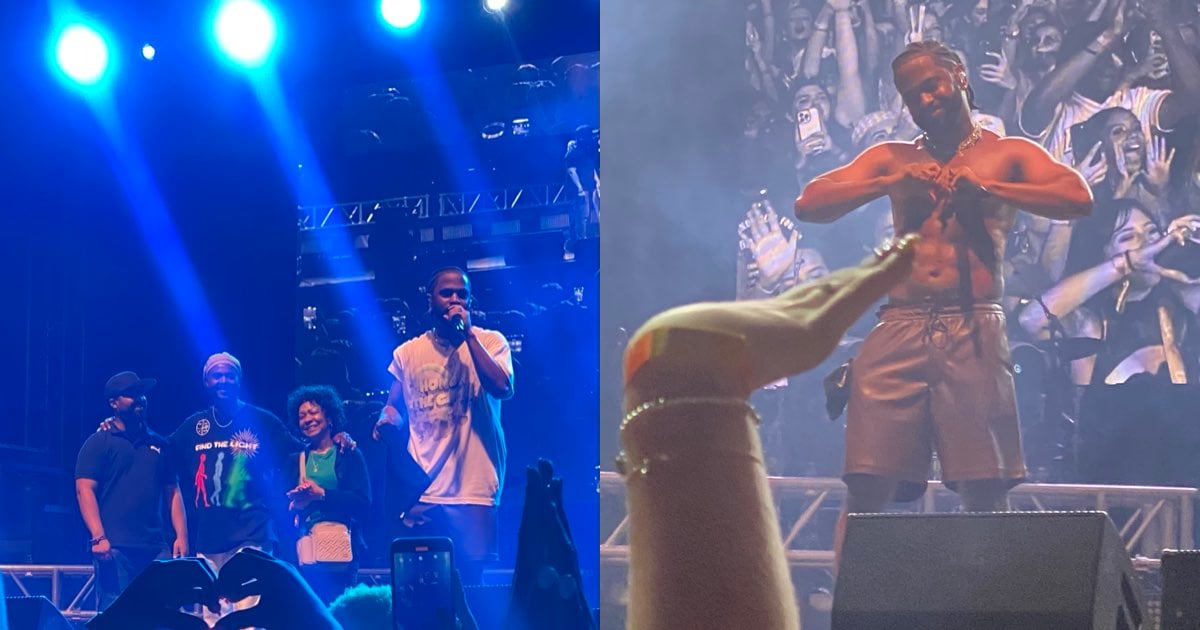 We also enjoyed the Uber gift card, we mostly used it for food and the scooters since the hotel was so close to Hart Plaza.

Thank you again Hannah and everyone at propeller for a weekend I'll never forget! It was one of the best weekends I've ever had.