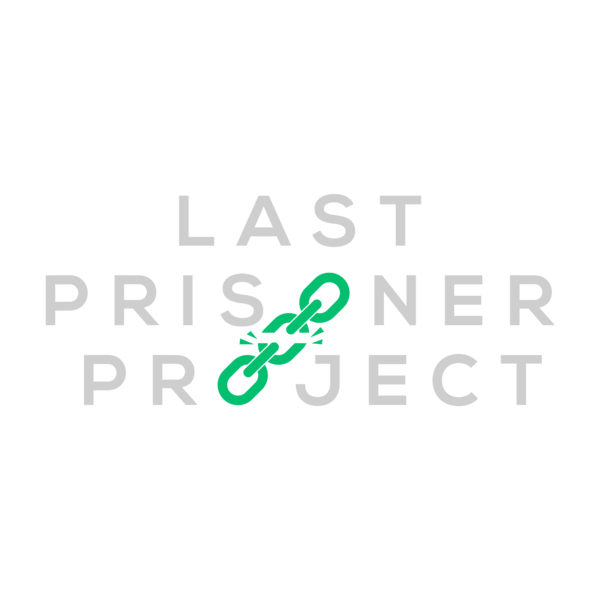 Can you contribute to help propel this cause to even more people?

Here's what happens if you do: 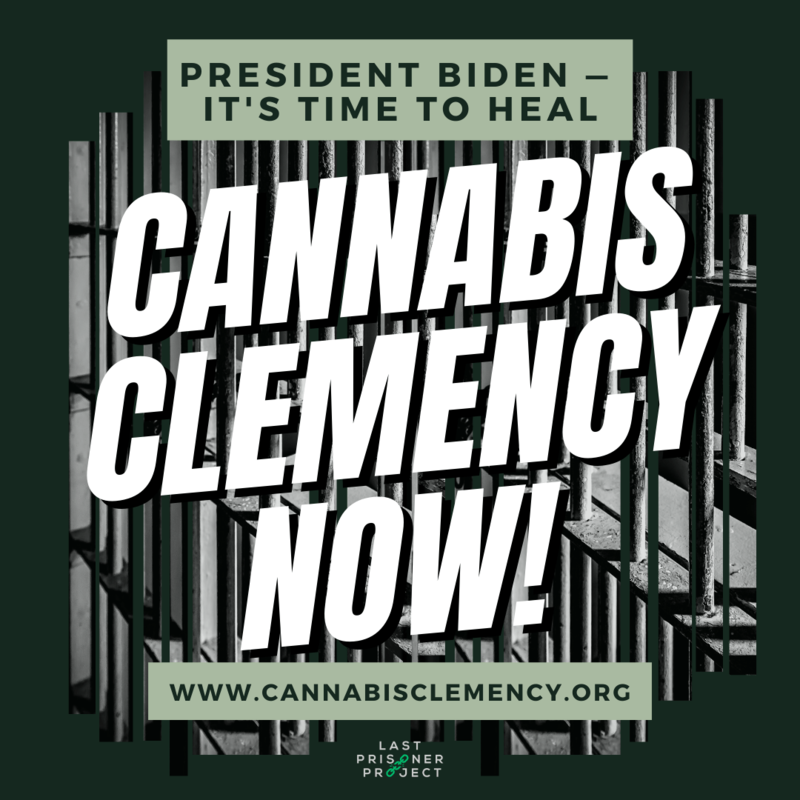 The Last Prisoner Project, in partnership with a coalition of other activists, celebrities, and public figures, is calling on President Biden to continue to act on broad-based criminal justice and drug policy reform by granting clemency to then tens of thousands of individuals currently incarcerated due to — or otherwise unduly burdened by — federal cannabis-related convictions.

Sign your name on the petition below to join the fight and call on Biden to begin wide-ranging reform on how we treat individuals incarcerated for cannabis-related convictions!

To: President Joe Biden
From: [Your Name]

I'm calling on you to begin to act on broad-based criminal justice and drug policy reform by granting clemency to then tens of thousands of individuals currently incarcerated due to — or otherwise unduly burdened by — federal cannabis-related convictions.

I, like the vast majority of Americans, am in favor of providing retroactive sentencing relief for so-called "cannabis offenders". As federal authorities currently have little authority to expunge, seal, and/or set aside federal cannabis-related convictions, clemency grants represent the only way to ensure relief for individuals with federal marijuana violations.

By providing alleviating the burden of federal cannabis-related convictions, you would be heeding the will of the American people — while simultaneously making working to "root out systemic racism from our laws, our policies, our institutions, and our hearts". After all, I can think of few things more viscerally unjust than the plight of the thousands of people who remain behind bars, oftentimes for life, for doing the exact same thing that has given birth to a $17.9 billion dollar industry.

That said, classwide cannabis clemency should not be considered a substitute for more robust legislative action. Congress must also proactively seek to further alleviate the burden of federal cannabis convictions (and their collateral consequences) through legislative action. And state officials must also use their authority to do the same for those prosecuted under state laws.

Of course, a true dismantling of systemic racism and a drug policy based on punishment, not the public's health, will demand action outside of pardons and commutations.

To that end, we encourage you to capitalize on this unique opportunity to incentivize further legislative and executive action, as well as to provoke and shape a robust national conversation about the need for a reimagining of drug policy and criminal justice in this country.

As you have repeatedly stressed, it's time for the nation to heal. Let's start by beginning to redress the harms of marijuana prohibition, an unjust and ineffective crusade that has destroyed millions of lives, devastated countless communities, and imperiled the health, safety, and prosperity of the entire country.

Thank you in advance for your consideration.

Sign Petition
You will earn 10 points
Both Propeller and the partner organization may contact you by email or phone with updates and other offers of engagement. You can unsubscribe at any time. View our Terms of Use and Privacy Policy. Submitting your mobile number signs you up to receive recurring text messages. Reply "STOP" to unsubscribe at any time. Message & data rates may apply.
Join Propeller Premier to earn double points on every action you take and much more.
Keep #Propelling!
Take Action