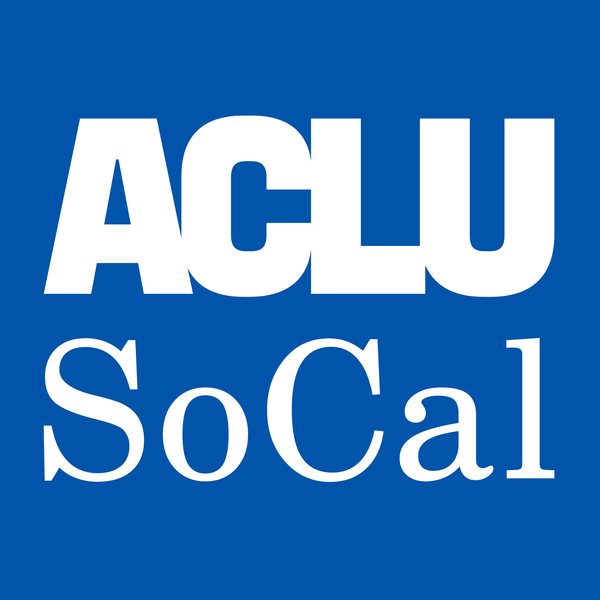 Can you contribute to propel this cause to more people?

Here's what happens if you do:

Yes, I'll contribute $5 or more
No, I'll share instead (below)

Note: Get 3 friends to take this action using your links below and earn 100 points. 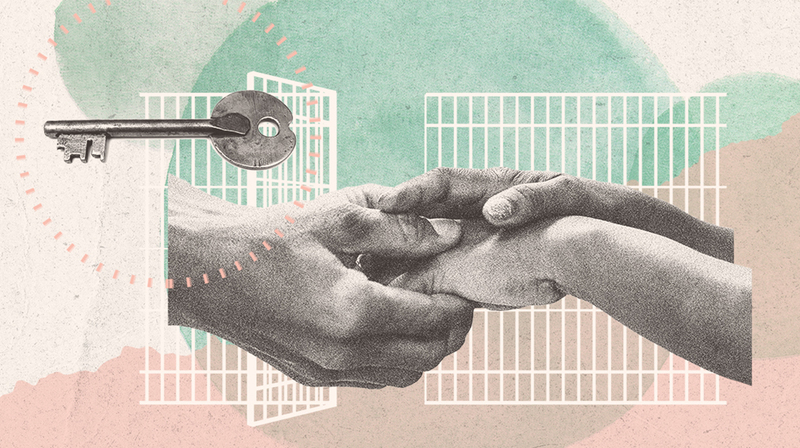 Mass incarceration is a moral failure and racial justice crisis. President Biden has pledged to end this crisis by cutting America's prison rates but truly fulfilling that promise will take bold action. Biden must use his clemency authority now. Sign the petition today.

The fact is, the United States incarcerates more people than any other nation in the world – 2.3 million individuals are in jail or prison today.

Decades of inhumane charging and sentencing policies – some of which President Biden helped create – have fortified a system where we incarcerate too many people for too long. And the racist architecture that underpins criminal justice in America is deeply entrenched in all of this: Black people are imprisoned at 5.9 times the rate of white people. For Latinx people, it's 3.1 times the rate of imprisonment. Meanwhile, our prison system costs taxpayers $80 billion per year – money that could be invested into impacted communities instead.

But through the power of clemency, President Biden can begin to redeem the soul of our nation by bringing 25,000 people home from federal prison who could safely be released immediately. This includes the elderly, the sick, those swept up in the War on Drugs, and people locked up because of racist policies of the past that have since changed. The time to act is now.

Join us by signing the petition to amplify this crucial message. Tell President Biden to grant clemency to 25,000.

You pledged to end the mass incarceration crisis in our nation. I urge you to fulfill this promise by using your executive power now to grant clemency for 25,000 people unjustifiably imprisoned.

Sign Petition
You will earn 2 points
Both Propeller and the partner organization may contact you by email or phone with updates and other offers of engagement. You can unsubscribe at any time. View our Terms of Use and Privacy Policy. Submitting your mobile number signs you up to receive recurring text messages. Reply "STOP" to unsubscribe at any time. Message & data rates may apply.
Join Propeller Premier to earn double points on every action you take and much more.
Keep #Propelling!
Take Action