Propeller Premier
Earn Points
Get Rewards
Win Experiences
Support Causes
About Us
Blog
How It Works
Support
Donate and get this reward (+5 points per $1)
Action Complete!
Congrats! You've earned 5 points for donating 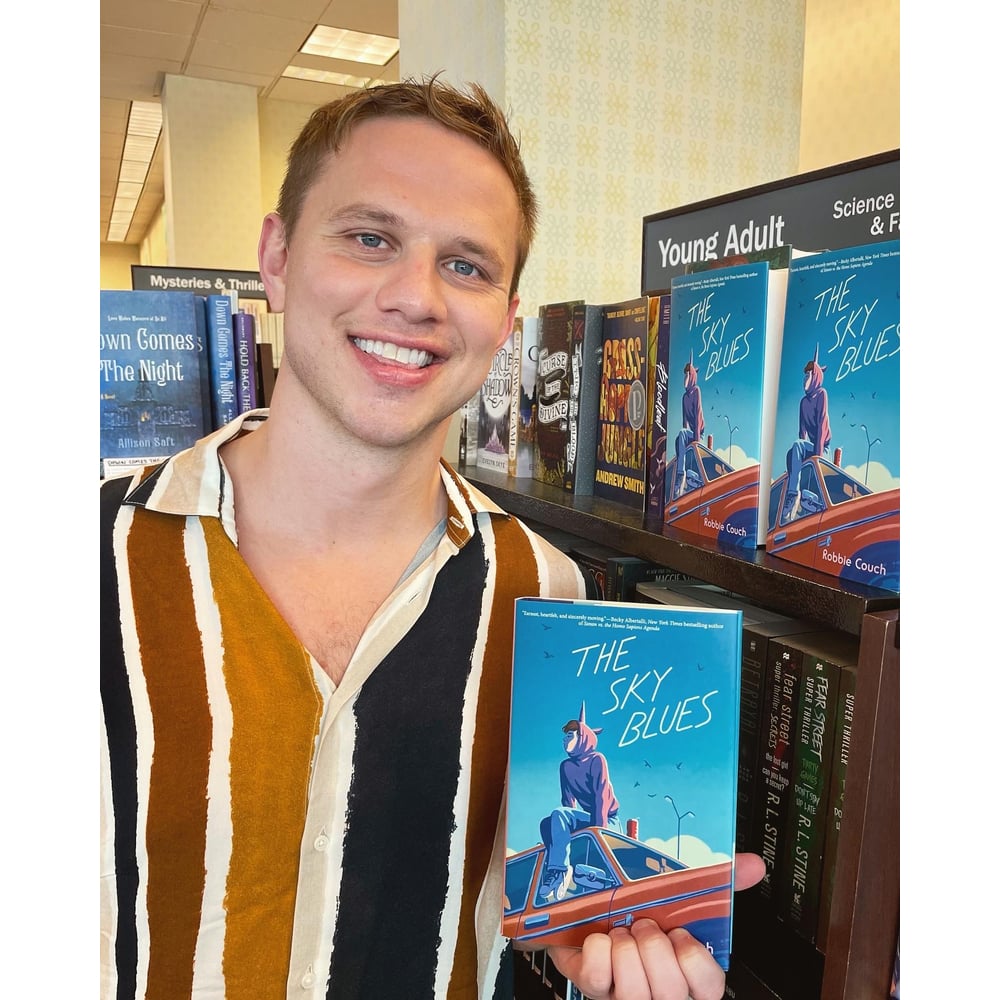 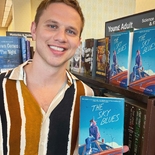 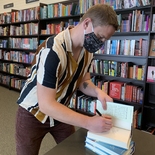 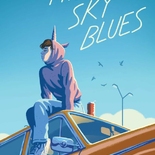 Donate to Trevor Project on Propeller and you'll receive a signed copy of Robbie Couch's debut Novel, The Sky Blues.

Sky's small town turns absolutely claustrophobic when his secret promposal plans get leaked to the entire school in this witty, heartfelt, and ultimately hopeful debut novel for fans of What if it's Us? and I Wish You All the Best.

Sky Baker may be openly gay, but in his small, insular town, making sure he was invisible has always been easier than being himself. Determined not to let anything ruin his senior year, Sky decides to make a splash at his high school's annual beach bum party by asking his crush, Ali, to prom—and he has thirty days to do it.

What better way to start living loud and proud than by pulling off the gayest promposal Rock Ledge, Michigan, has ever seen?

Then, Sky's plans are leaked by an anonymous hacker in a deeply homophobic e-blast that quickly goes viral. He's fully prepared to drop out and skip town altogether—until his classmates give him a reason to fight back by turning his thirty-day promposal countdown into a school-wide hunt to expose the e-blast perpetrator.

But what happens at the end of the thirty days? Will Sky get to keep his hard-won visibility? Or will his small-town blues stop him from being his true self?

Robbie Couch grew up in small-town Michigan—where the blues really are bluer—and has been published in HuffPost, Upworthy, and O, The Oprah Magazine, among other outlets. Robbie holds a degree in journalism from Michigan State University and lives in Los Angeles, where he remains in constant fear of aggressive birds and on the prowl for his next bowl of noodles. The Sky Blues is his debut novel. For more info, visit his website RobbieCouch.com. You can also follow him on Twitter, if you dare: @Robbie_Couch.

Please Note: This item is only available to ship within the United States. No international delivery. Please allow 4-6 weeks for delivery.

Our work directly supports LGBTQ young people in crisis. One minute to a young person in crisis can make a lifetime of difference. Our 24/7 crisis intervention and suicide prevention services allow us to connect with young people and directly save lives.

In the one minute it takes to donate to The Trevor Project, you could save a life. Your generous tax-deductible gift will immediately go towards expanding our services, and ensures a brighter future for LGBTQ youth.

By clicking submit, you agree to the Terms of Use (including fees) and Privacy Policy. Both Propeller and the partner organization may contact you by email or phone with updates and other offers of engagement. You can unsubscribe at any time.

This will be shipped to:
,
Get Reward
SOLD OUT
By clicking submit, you agree to the Terms of Use (including fees) and Privacy Policy. Both Propeller and the partner organization may contact you by email or phone with updates and other offers of engagement. You can unsubscribe at any time.
Qty
0
+
-
Add to Cart
Out of Stock