From Ohio to Guatemala City: A Propeller Winner's Journey to Meet Incubus 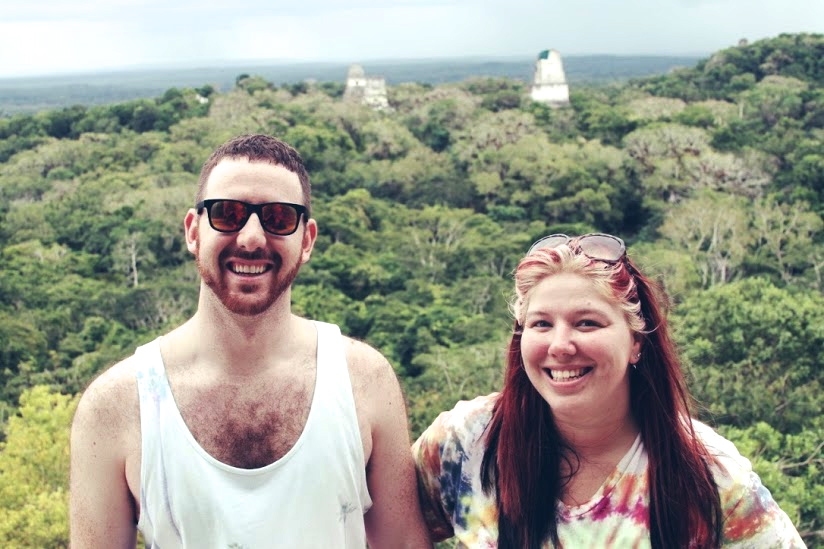 In early March 2016, we flew Propeller winners Ashley & Kyle all the way from Cincinnati, Ohio to Central America on an epic journey that sounded too good to miss.

So we decided to tag along.

"I still can't believe the whole thing happened," said Ashley.  "It was one of the best experiences ever!" 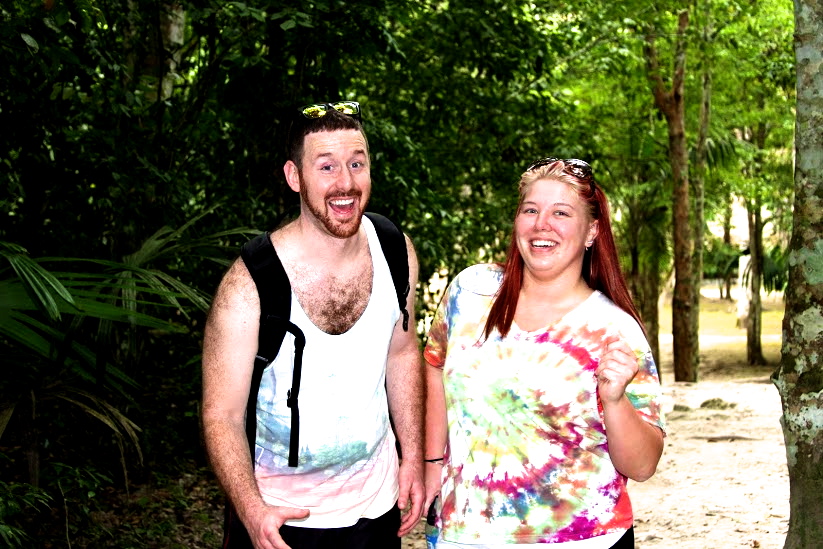 The adventure began alongside the Belize River in Belize City where we stayed overnight at the Black Orchid Resort.

After a dip in the pool, some mingling with the locals, and a home-cooked Belizean meal, we went to sleep to the sound of monkeys in the trees. The next morning we were off to the ancient Mayan ruins of Tikal National Park in Guatemala. 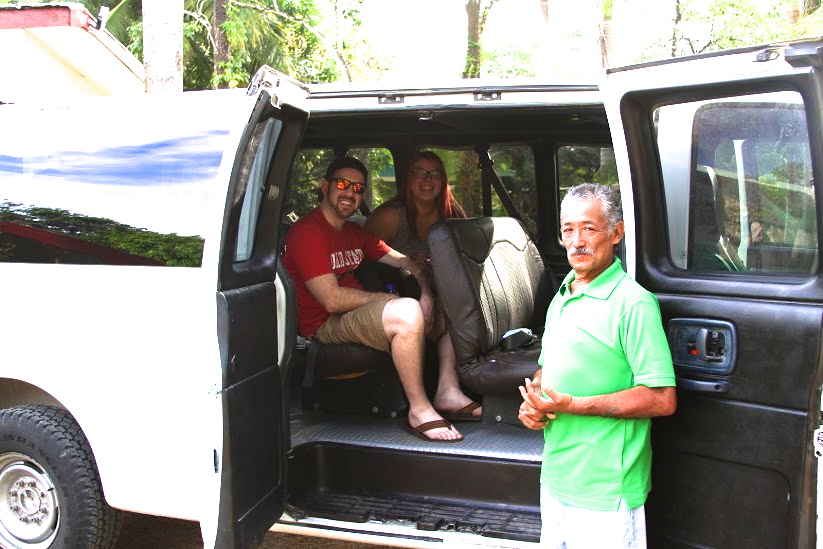 Our shuttle driver, Manny, picked us up bright and early and drove us through small villages along the countryside and through the jungle as we made our way to the border, stopping for handcrafted souveniers at street side markets.

Once we crossed the border to Guatemala, Tikal was only a short drive away. 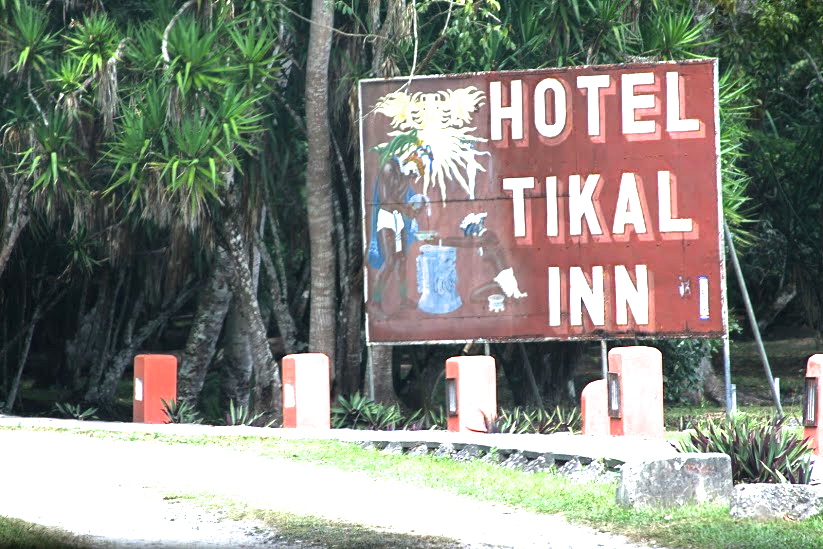 Our hotel was nestled deep in the jungle right next to Tikal National Park. Upon our arrival, we quickly dropped our bags and began exploring. 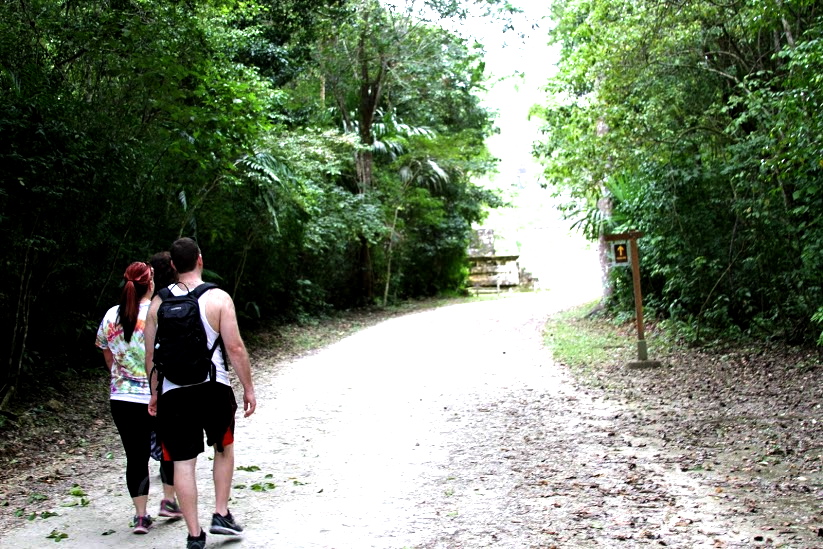 If you ever get to see Tikal, make sure you climb to the top of Temple IV. The panoramic views of the jungle are breathtaking and stretch as far as the eye can see.

You also might want to check the weather before entering the park.

Getting poured on can dampen your day (pun intended), but when you're in the middle of a jungle listening to the screeching sound of howler monkeys in the distance, watching a wave of darkness roll in like you're in a scene from Jurassic Park -- then it's just a lot of fun. 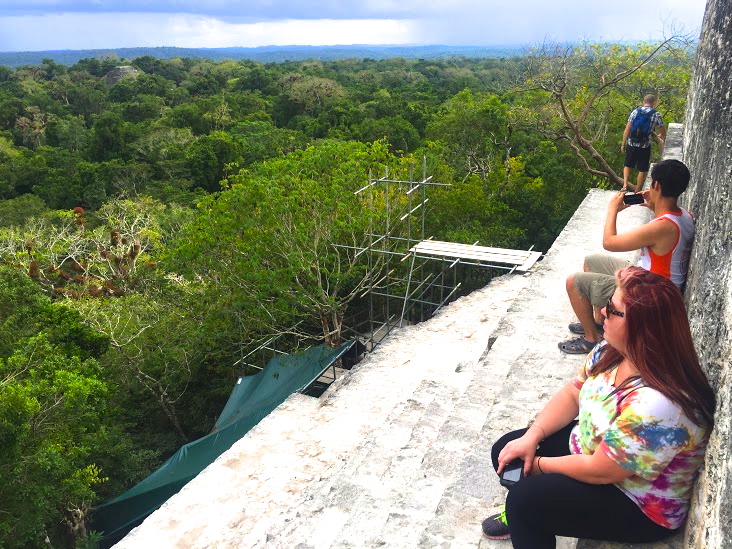 We dried off, relaxed on the hammocks with a couple beers, and enjoyed a nice meal with other travelers from across the globe before calling it a day.

The next morning we boarded a plane (and by plane we mean a rickety puddle jumper) to Guatemala City!

Most of our time in Guatemala City was spent at Empire Music Festival where we caught sets from Skrillex, Zedd, and other big name DJ's and bands including latin artists like Café Tacuba, Bohemia Suburbana, and Maná. 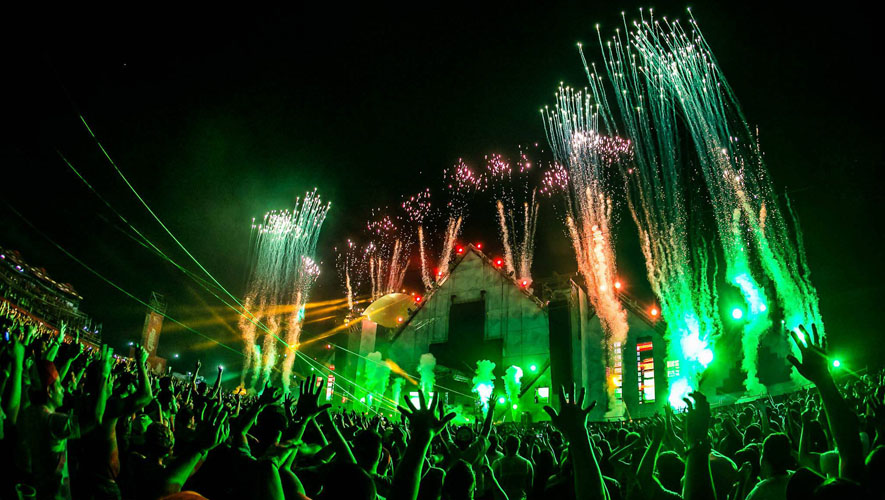 On the last night of the festival, Ashley & Kyle got to meet their favorite band, Incubus, and kick it backstage before watching them play to a packed house. 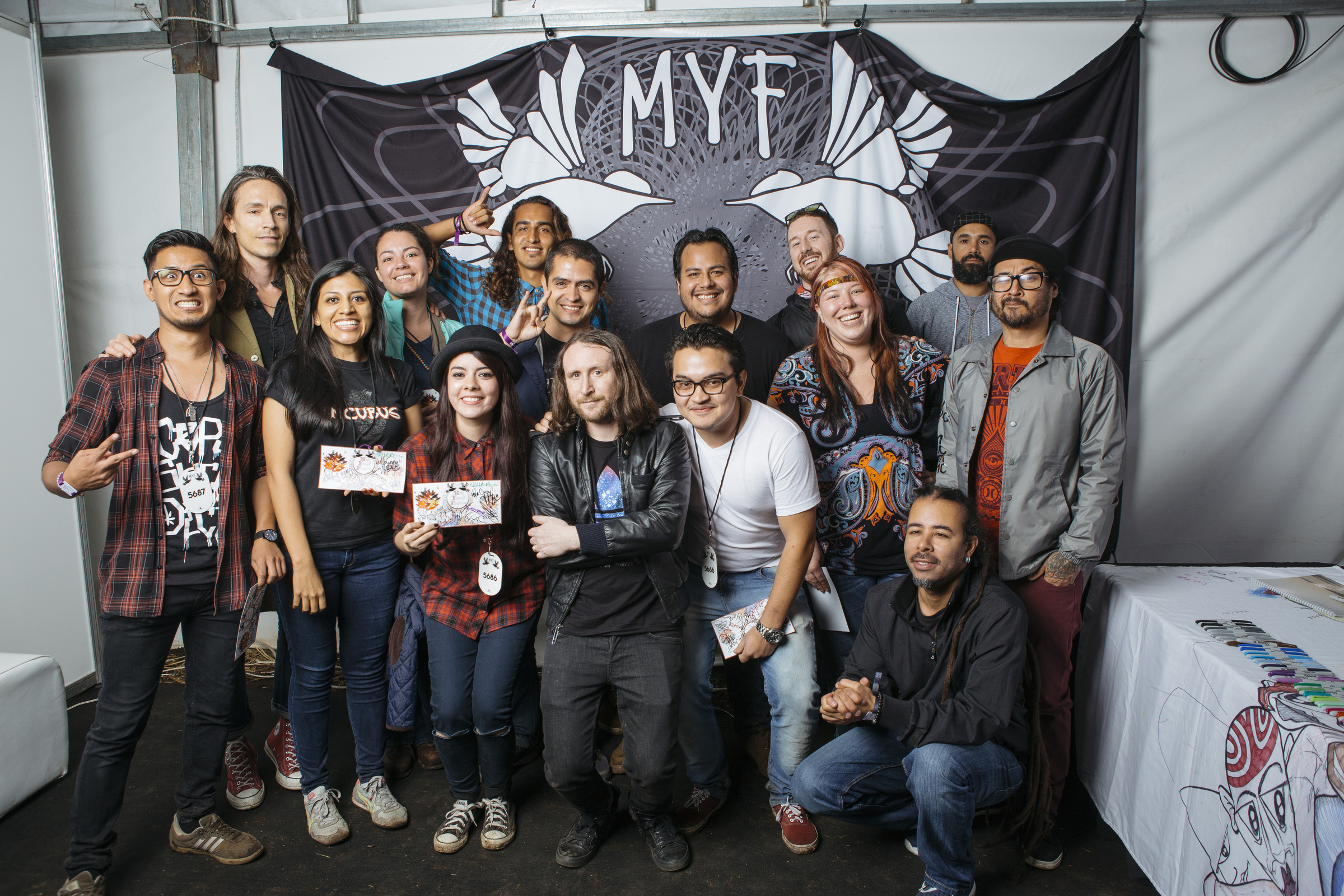 "We are sincerely so thankful for the whole experience," said Kyle. "It was truly unforgettable."

A big thanks to Ashley and Kyle for supporting The Make Yourself Foundation & Propeller, and for making this trip one for the books.

Want to be a Propeller winner and embark on a trip of a lifetime with your bestie? Duh. Don't worry because we've got more incredible experiences coming soon. Stay tuned!