Win a VIP Trip to Meet The Smashing Pumpkins in Irvine, CA (Ended)

Congratulations to Scott from AZ!

ONE WINNER AND A FRIEND WILL RECEIVE:

Select an action below to enter: 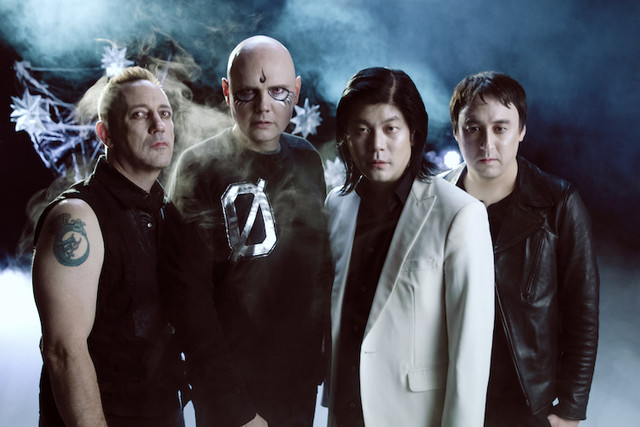 Today is truly the greatest day...

And that's because we've got your chance to support our furry friends AND enter to win a trip to meet The Smashing Pumpkins in Southern California all in one.

If you win, you and a friend will be flown to Irvine where you'll head to FivePoint Amphitheatre to catch The Smashing Pumpkins and Noel Gallagher's High Flying Birds with special guests AFI, all from the FRONT ROW.

You'll also get to meet The Smashing Pumpkins, watch their encore from sidestage, and you'll leave with a new Yamaha guitar!

It doesn't get much better than that. Flights and hotel are included. Good luck!

Just complete one action to enter, then continue completing actions to get more points and redeem them for entries to increase your chances of winning. 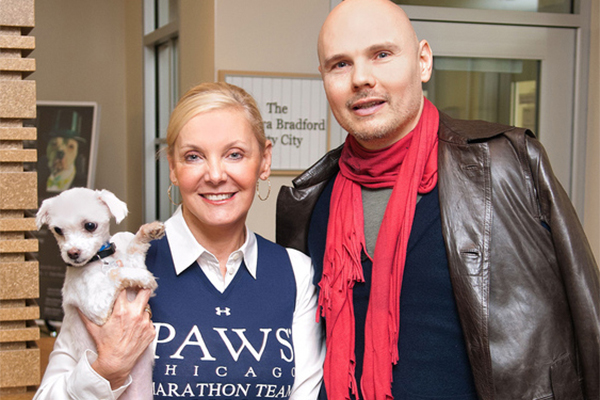 PAWS Chicago (Pets Are Worth Saving) is a national model in No Kill animal sheltering, committed to bringing an end to the killing of homeless cats and dogs.  As the Midwest's largest No Kill shelter, and one of the largest in the nation, PAWS has helped to reduce the number of homeless pets killed in Chicago by 91% since its founding in 1997.  Since founding, PAWS Chicago has grown from a grassroots organization to a national leader in the No Kill movement, guiding other communities in how to dramatically reduce the euthanasia of homeless cats and dogs.

Charity Navigator, the nation's largest independent evaluator, has rated PAWS Chicago at its highest 4-star ranking for 17 consecutive years—an accomplishment that less than 1% of the charities in the nation have reached.

Deadline to enter: 11:59:59 PM PT, August 12, 2019
Sweepstakes drawing date: August 13, 2019
Date(s) of actual experience: August 28-30, 2019
Selection Process: Grand Prize winner is selected using a computer generated selection method to ensure that each drawing is conducted completely at random. We will notify the winner via email and telephone (when possible). The selected winner will have 24 hours to respond before a new winner is randomly selected.
Number of winners: 1 + guest
Eligibility: You must be 18 years old or older to win. Void where prohibited.
Approximate Retail Value: $3,500 USD
Disclosure: Promotion is subject to Official Rules & Terms of Use. Propeller may share your information with the prize providers and artist partners associated with this experience. Void where prohibited.